The Can Making History

Home > History  > The Can Making History 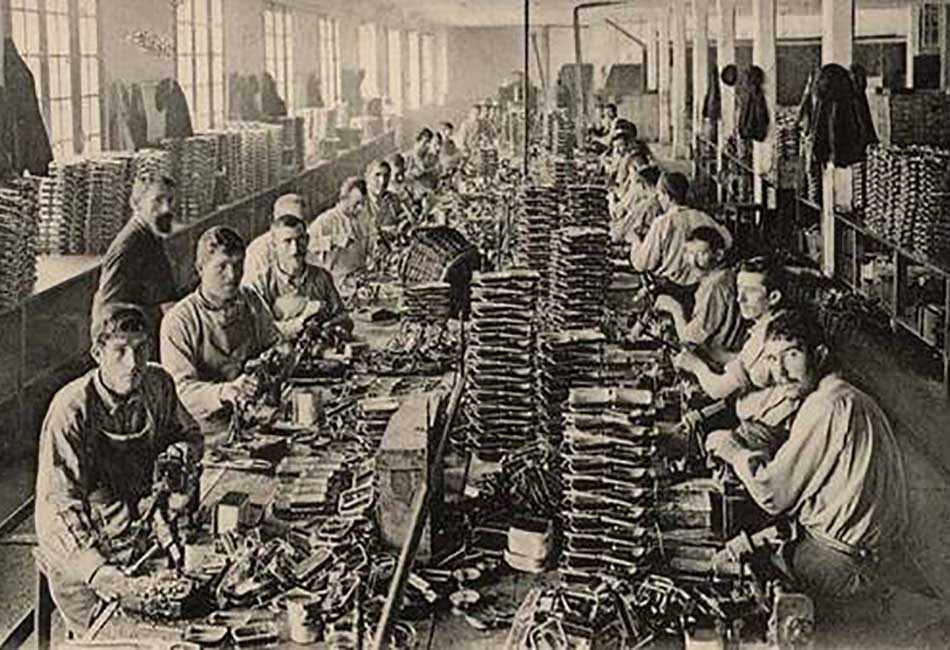 06 Aug The Can Making History

Posted at 21:24h in History by Juan Villalta

In 1795 the French Directory offered 12,000 francs to anyone who could make possible a new effective system to preserve food. Appert, an obscure Parisian who had worked in different occupations as a candy maker, chef or brewer had a brilliant idea: Why not pack food in bottles like wine ? Then, for the next 15 years, he was working on his idea to finally get a the theory which if food is sealed in an airtight container and the air inside is extracted and with sufficient heat, the food will probably preserve. To get to this he previously partially cooked food, sealed it in bottles with cork stoppers and immersed the bottles in boiling water.

Appert’s theory was tested by the samples he made. Whether or not Napoleon had learned through hard experience that the soldier´s stomachs can´t be empty to win a battle. Scurvy and hunger had disabled more of Napoleon’s soldiers than combat itself. Then Appert’s samples were sent to a travel sea for some months and when opened, different kinds of preserved foods were tasted and as Appert wrote, “Everyone of which had retained its freshness, and not a single substance had undergone the least change at sea.” Finally Appert was awarded the 12,000 francs by Emperor Napoleon Bonaparte.

Consequently The British responded directly to this development so, a man called Peter Durand was granted a patent by King George III of England for his project of preserving food in vessels of glass, pottery, tin or other metals. Curiously Durand himself didn´t canning anything but two other Englishmen, Bryan Donkin and John Hall, used Durand’s patent to experiment for more than a year to finally set up a commercial canning factory and by 1813 sent tins of food to British army and navy authorities for testing.

This website uses cookies to improve your experience while you navigate through the website. Out of these, the cookies that are categorized as necessary are stored on your browser as they are essential for the working of basic functionalities of the website. We also use third-party cookies that help us analyze and understand how you use this website. These cookies will be stored in your browser only with your consent. You also have the option to opt-out of these cookies. But opting out of some of these cookies may affect your browsing experience.
Necessary Always Enabled
Necessary cookies are absolutely essential for the website to function properly. This category only includes cookies that ensures basic functionalities and security features of the website. These cookies do not store any personal information.
Functional
Functional cookies help to perform certain functionalities like sharing the content of the website on social media platforms, collect feedbacks, and other third-party features.
Performance
Performance cookies are used to understand and analyze the key performance indexes of the website which helps in delivering a better user experience for the visitors.
Analytics
Analytical cookies are used to understand how visitors interact with the website. These cookies help provide information on metrics the number of visitors, bounce rate, traffic source, etc.
Advertisement
Advertisement cookies are used to provide visitors with relevant ads and marketing campaigns. These cookies track visitors across websites and collect information to provide customized ads.
Others
Other uncategorized cookies are those that are being analyzed and have not been classified into a category as yet.
SAVE & ACCEPT